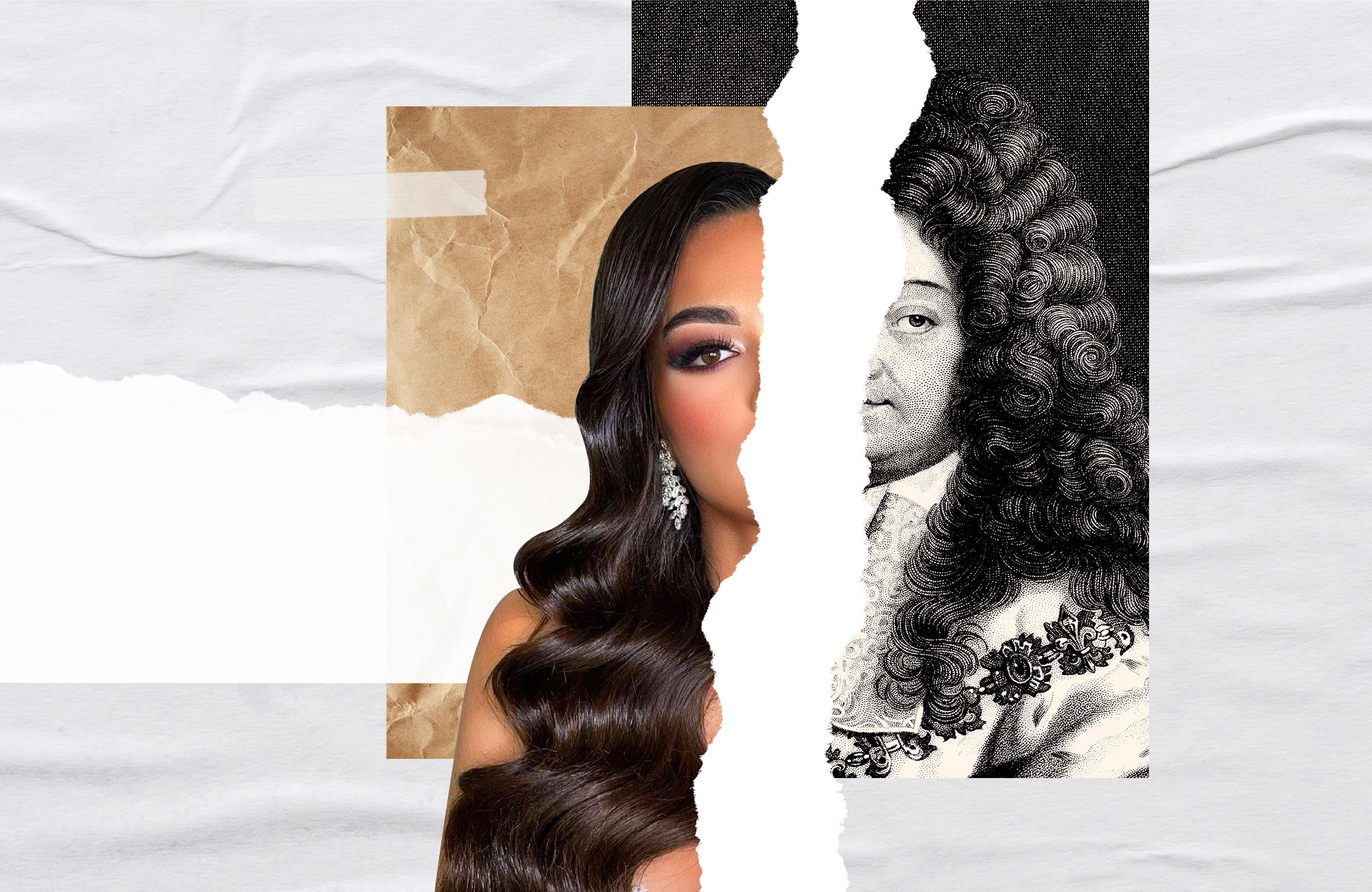 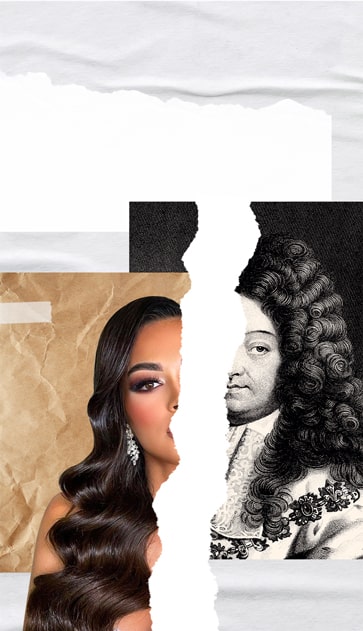 The History
of
Hair
Extensions 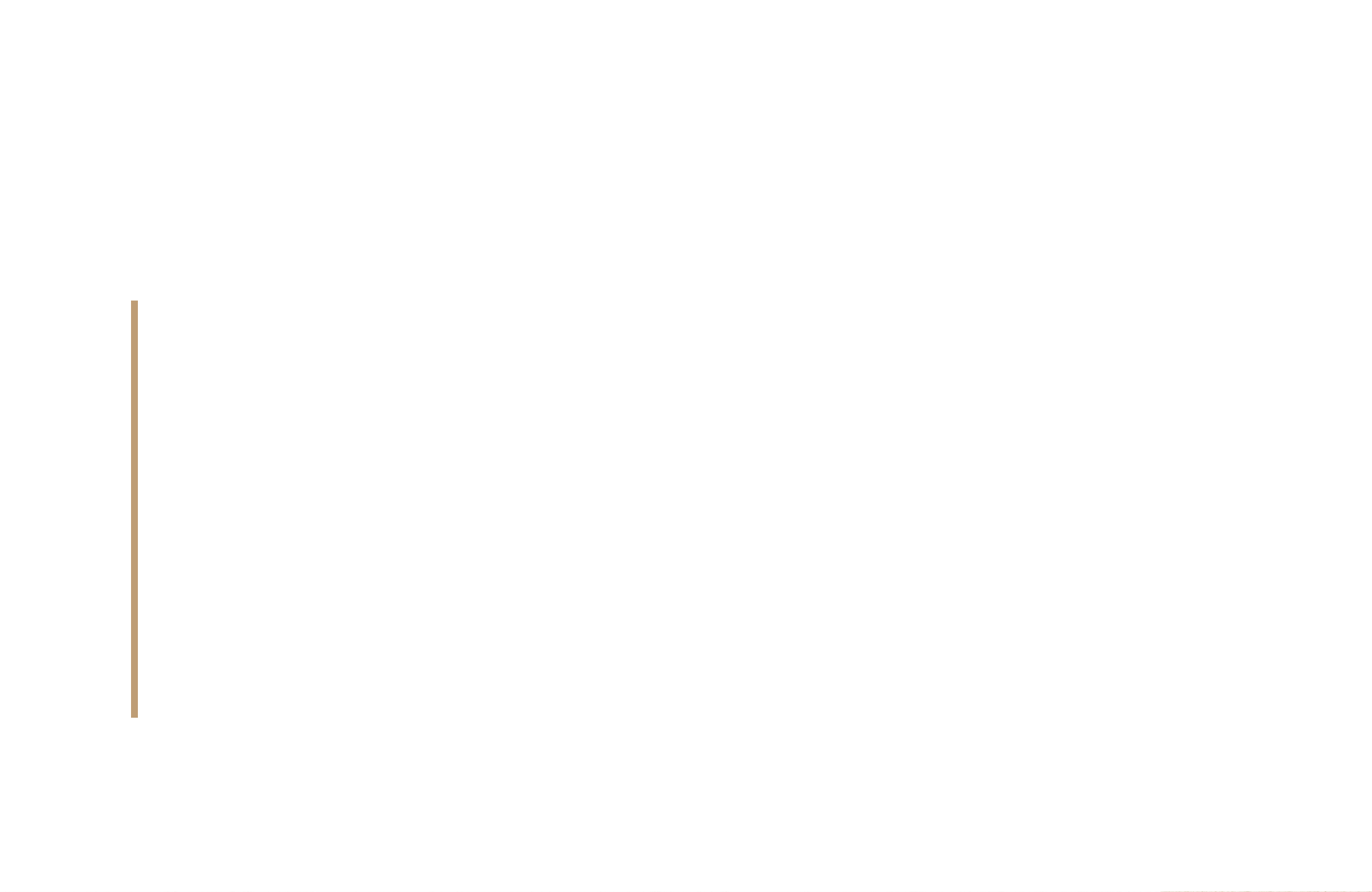 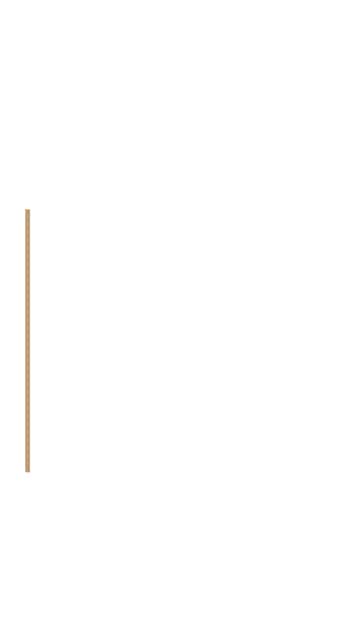 For many of us, hair extensions are part of our daily lives. They help us feel our best and change our appearance whenever we like. Our favourite celebrities wear them; we know how to care for them and how to install them and the right type of hair extensions for our needs.


But how much do you know about where hair extensions come from? Who wore them first, and where?


We’re exploring a timeline of hair extensions, from where they were first worn and their journey to get to the extensions we know and love today! 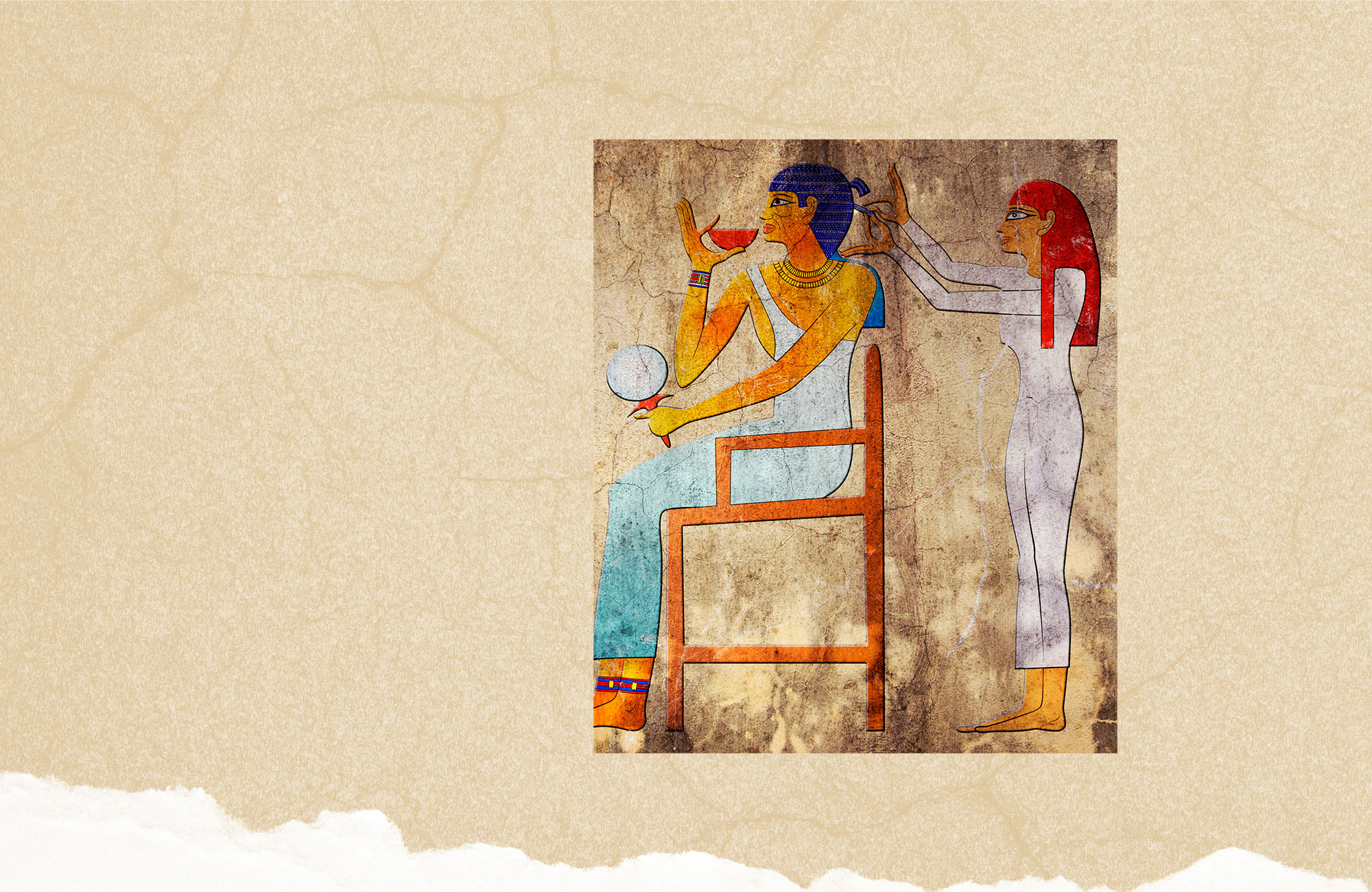 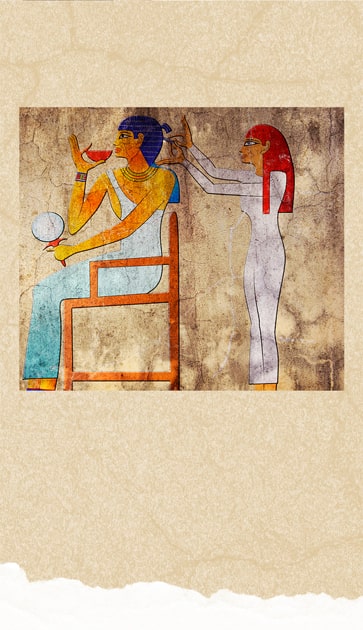 When were
hair extensions invented?

Hair extensions have existed from as early as 3400 BC in Ancient Egypt.

However, they were vastly different to the top-quality extensions we see today!

Archaeologists have intensely studied this time period and have found many females remains with sheep's wool braided into their hair to extend its length and volume. This was incredibly important to the Ancient Egyptians, with hair being a key indicator of their social status and thick, full locks being the goal for most.

Who created the
first hair extension?

Despite hair extensions being around for many thousands of years, one woman we can’t overlook when thinking about the development of extensions to the standard they’re at today is Christina Jenkins, inventor of the weave.

Born in Louisiana in 1920, Jenkins achieved a degree in science from Leland College before moving to Chicago. Here, she worked for a wig manufacturer and began developing a method for better securing the company’s wigs to customers’ heads. The current technique of pinning weaves to hair wasn’t particularly secure, nor did it look very natural as the pins caused extra bulk.

Christina’s new technique involved a weaving frame and three cords, creating a natural weft used to attach the weave to the natural hair. This new process gave women, especially African-American women, exciting new freedom to choose from hairstyles that would previously be unattainable.

Having been granted a patent for her “Hair-Weeve” technique, Christina travelled the world teaching it to fellow stylists and eventually opened her own salon: “Christina’s HairWeeve Penthouse Salon” until she was 72.

Upon Christina’s death in 2003, she was widely commended for her invention and labelled a “pioneer” of cosmetology, with many praising her for the ability of the Hair-Weeve system to boost the self-esteem of individuals across the globe. 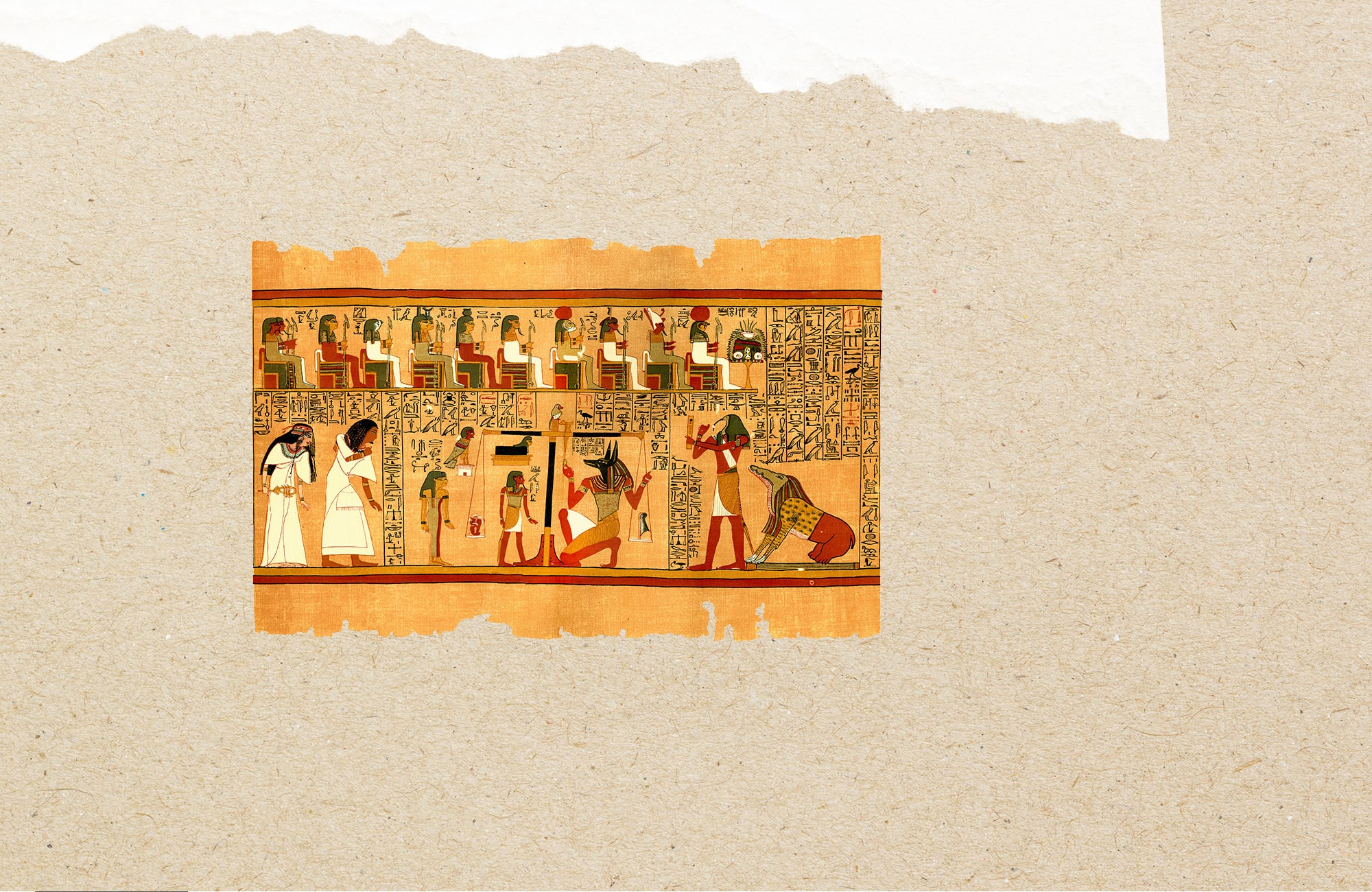 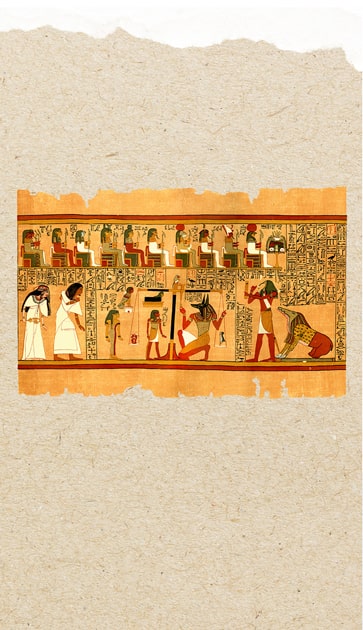 Why were hair extensions invented?

The Ancient Egyptians used their hair to symbolise their social standing; for them, thick, long, voluminous hair was the ultimate goal. The Egyptians would wear wigs regularly, usually for special occasions like ceremonies and banquets. Wigs and hair extensions were worn by men and women alike, and the demographic included Pharaohs, Queens and politicians, among many other notable figures in Egyptian society. 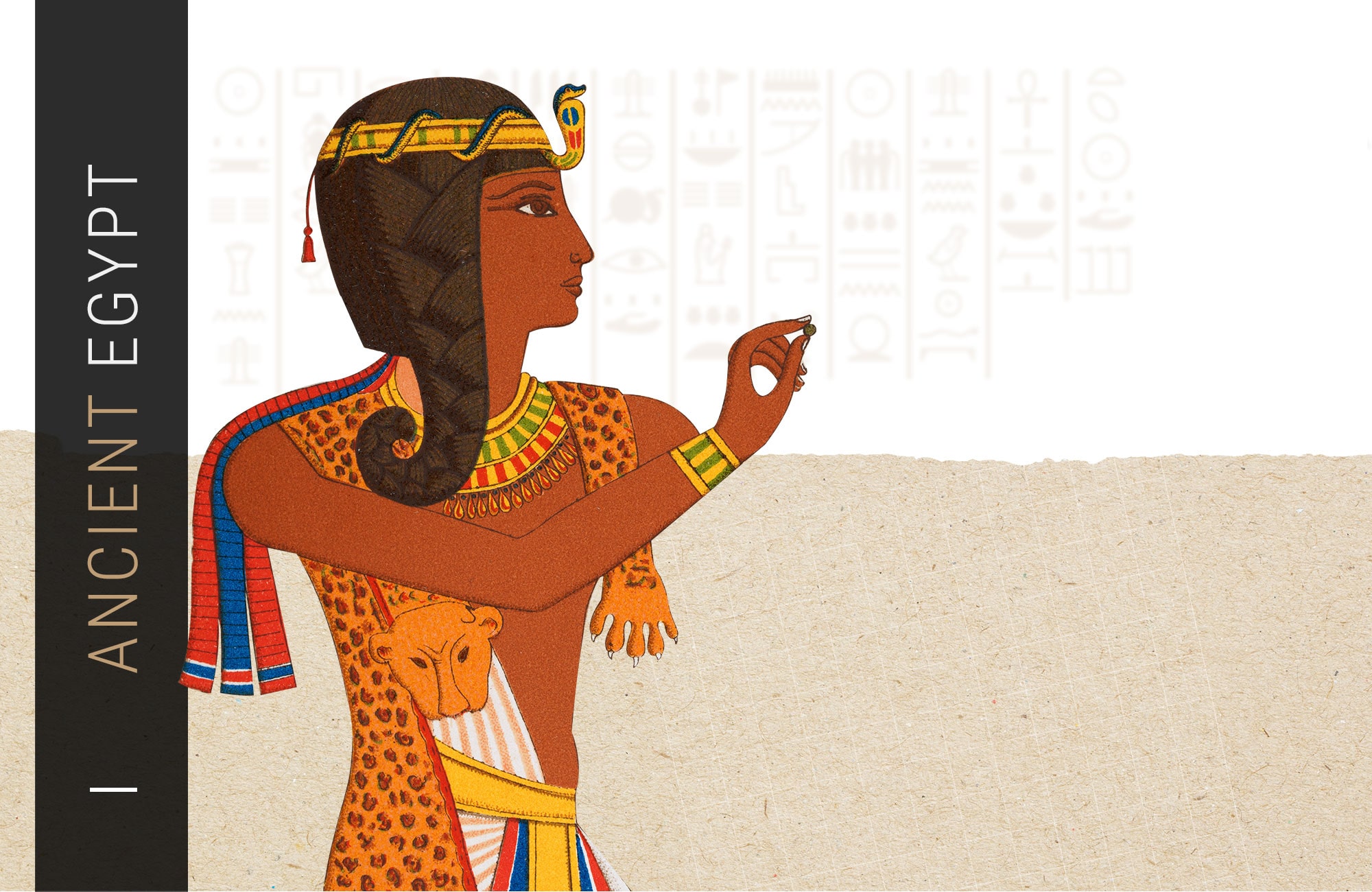 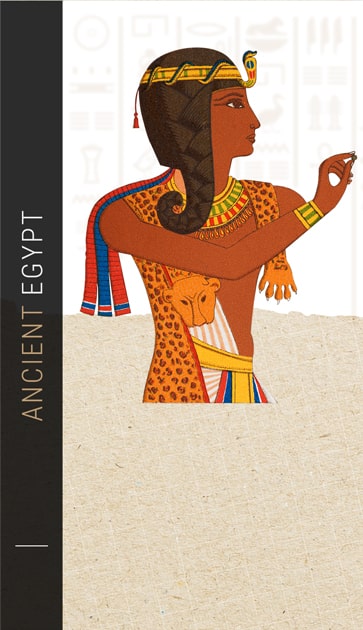 As we’ve mentioned, Ancient Egypt is thought to be the birthplace of the first-ever hair extensions.

Egyptians would weave sheep's wool into their hair to create the length and volume needed to demonstrate their social standing. 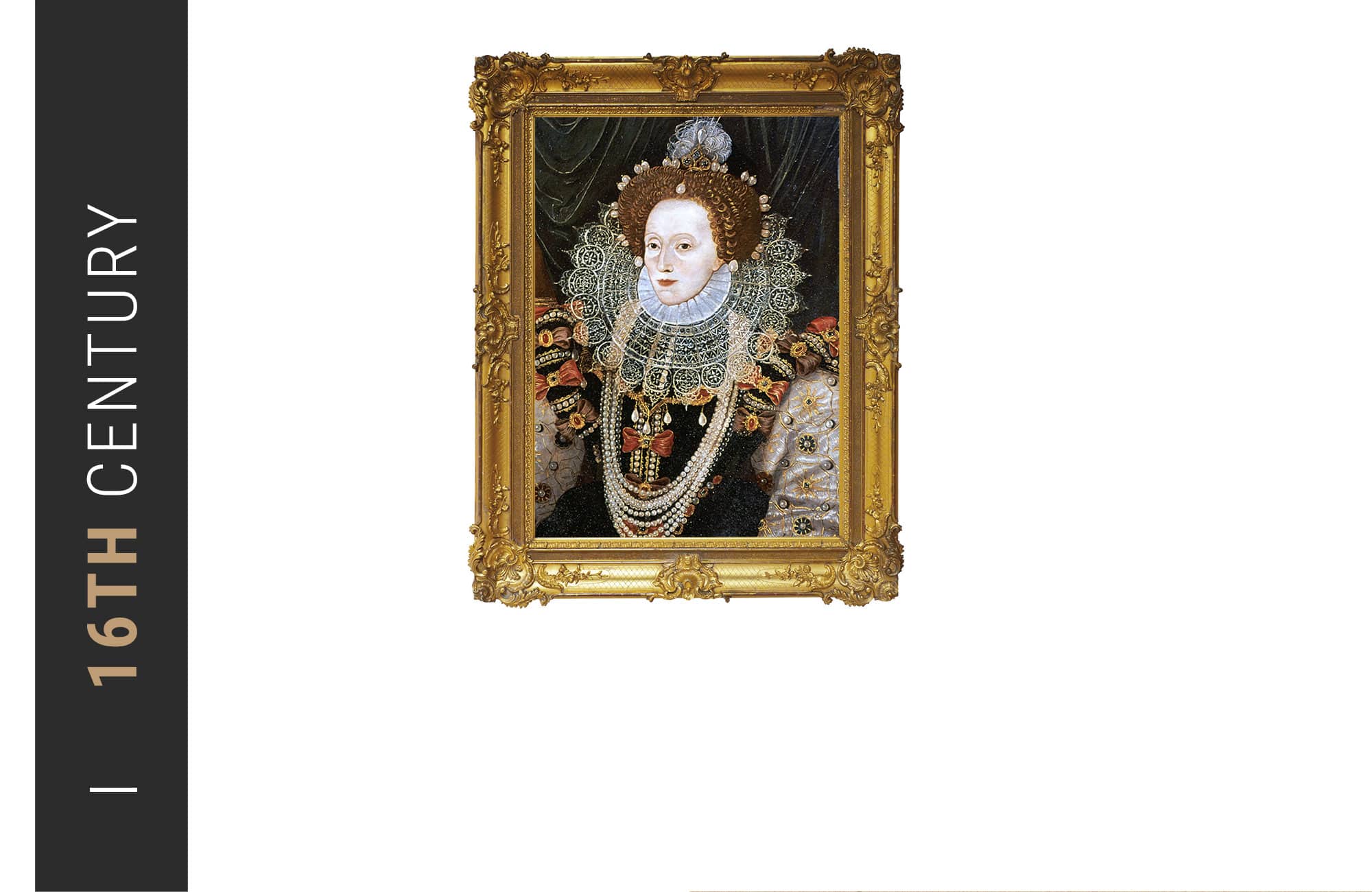 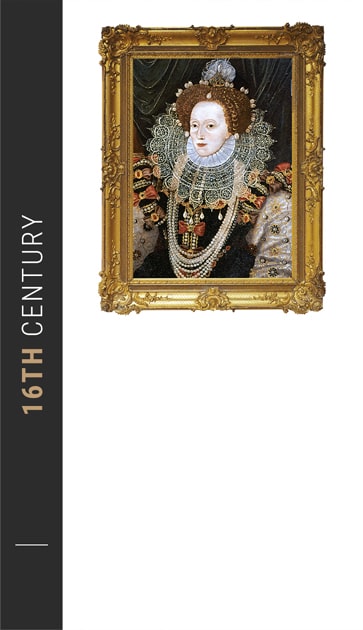 Queen Elizabeth I was a characterful monarch who wore very tall wigs and hairpieces throughout her reign. She was something of a trendsetter, with many women of the time following suit. However, it’s believed that Elizabeth began wearing hairpieces following smallpox, which caused her to lose some hair.

It’s thought that the curly-haired Queen had over 80 hairpieces that, just like the Ancient Egyptians, were made of sheep’s wool. 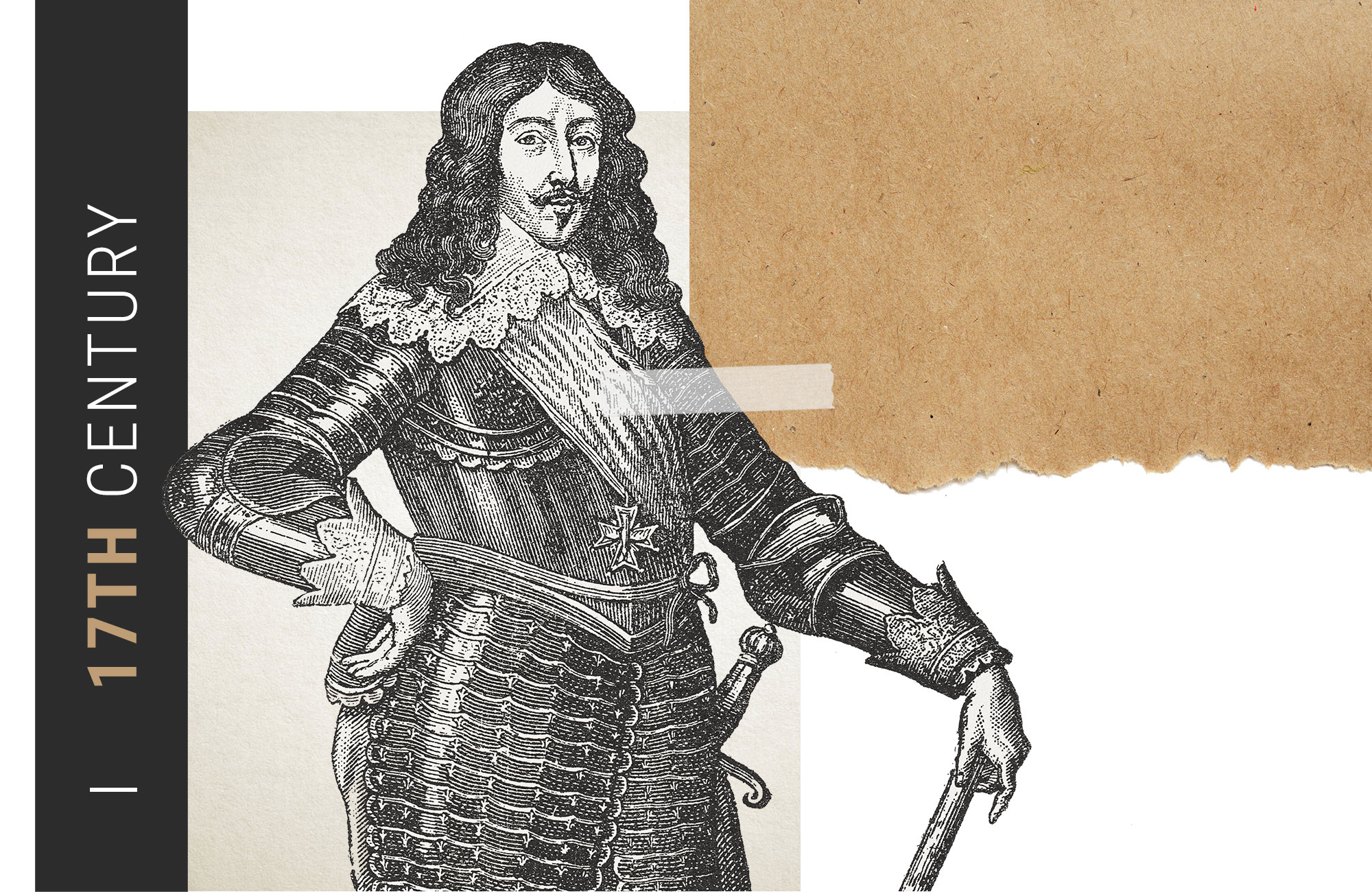 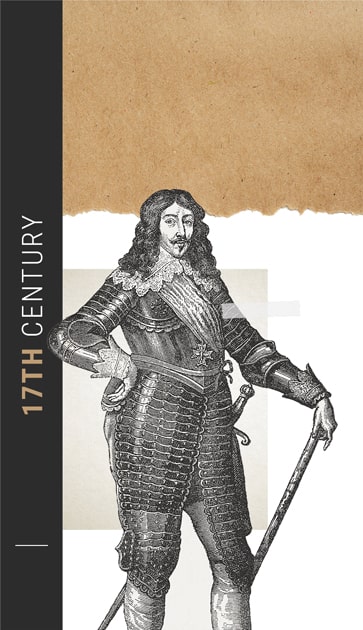 In the 17th Century, the wig trend only grew stronger. King Louis XIII of France was one of the first high-profile men to wear a wig, and soon it became a status symbol among wealthy men. Special occasions even saw men incorporate pearls into their wigs! 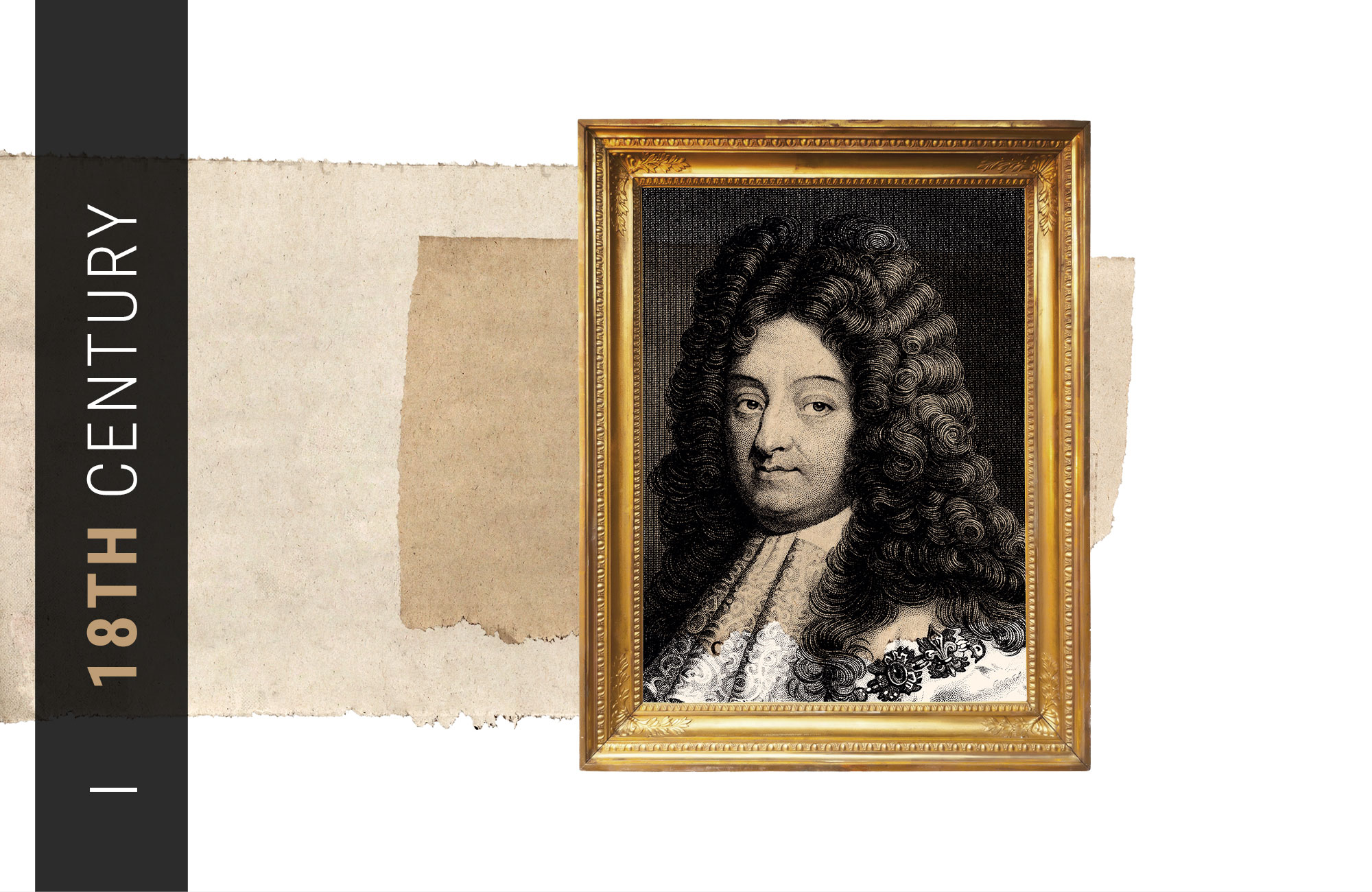 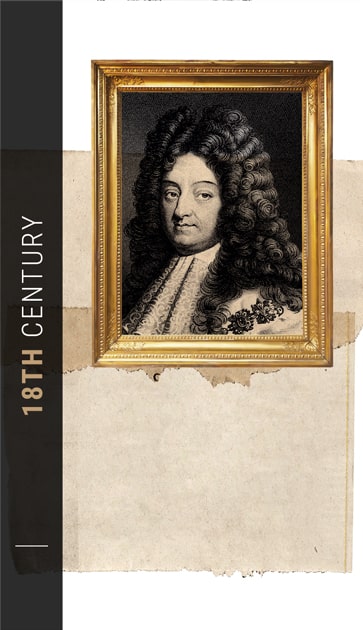 Another monarch, this time King Louis XIV of France, took wig-wearing to the next level. He would sport a huge selection of large, luxury wigs.

In many portraits of Louis XIV, he is seen wearing long hairpieces made of human hair. 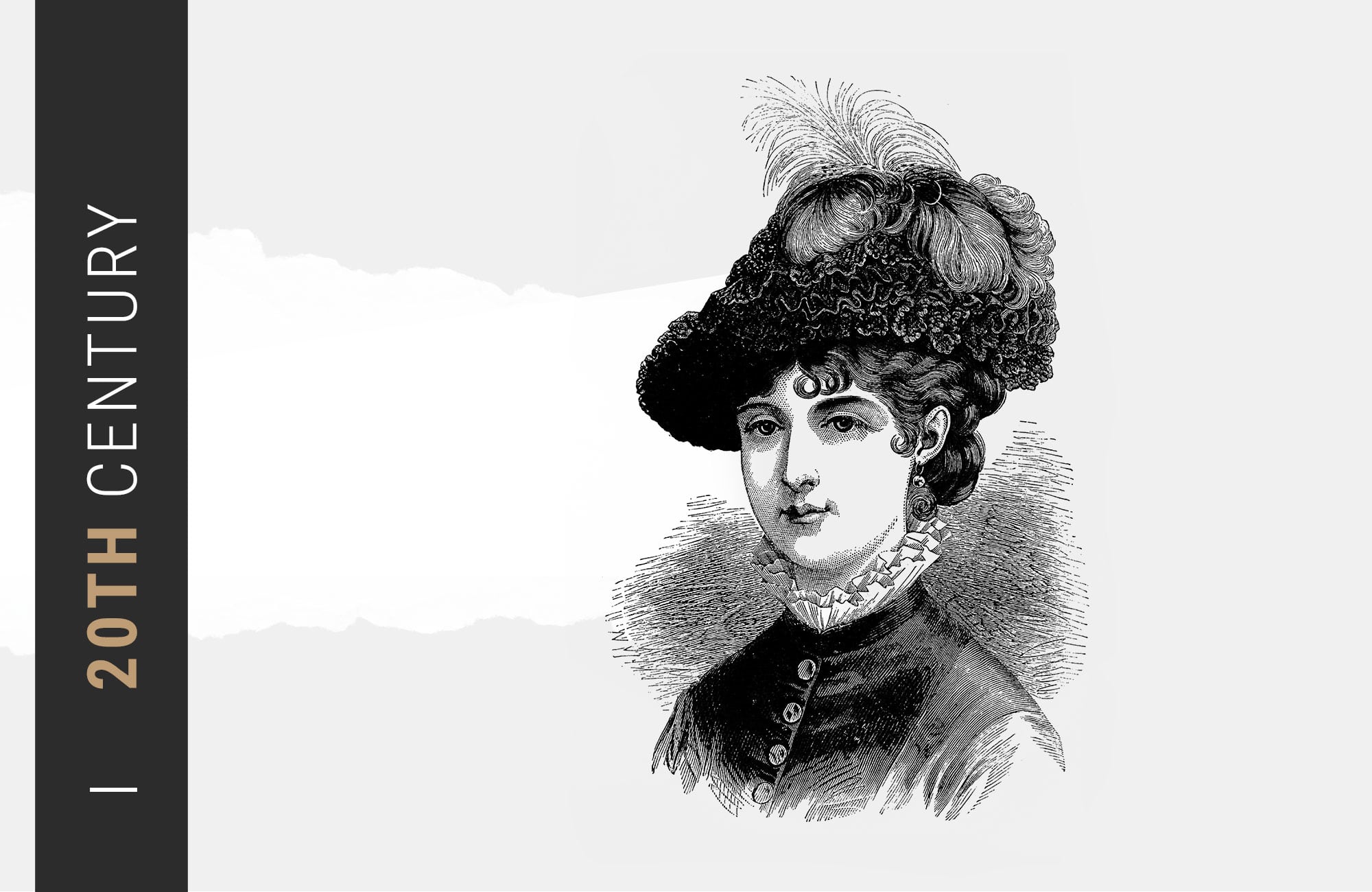 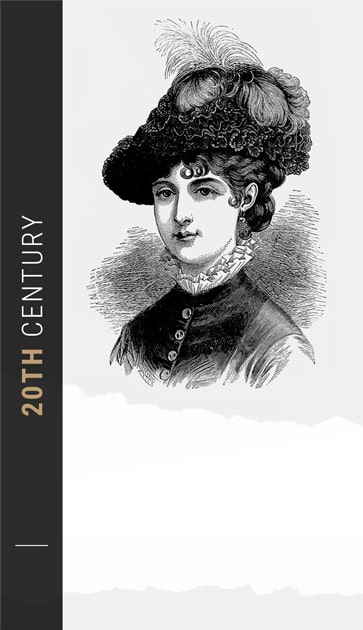 By the 20th century, wigs had become pretty commonplace. Trickling down from the elite few to the masses, wigs now allowed everyone to experiment with their hairstyles and complement their natural locks. 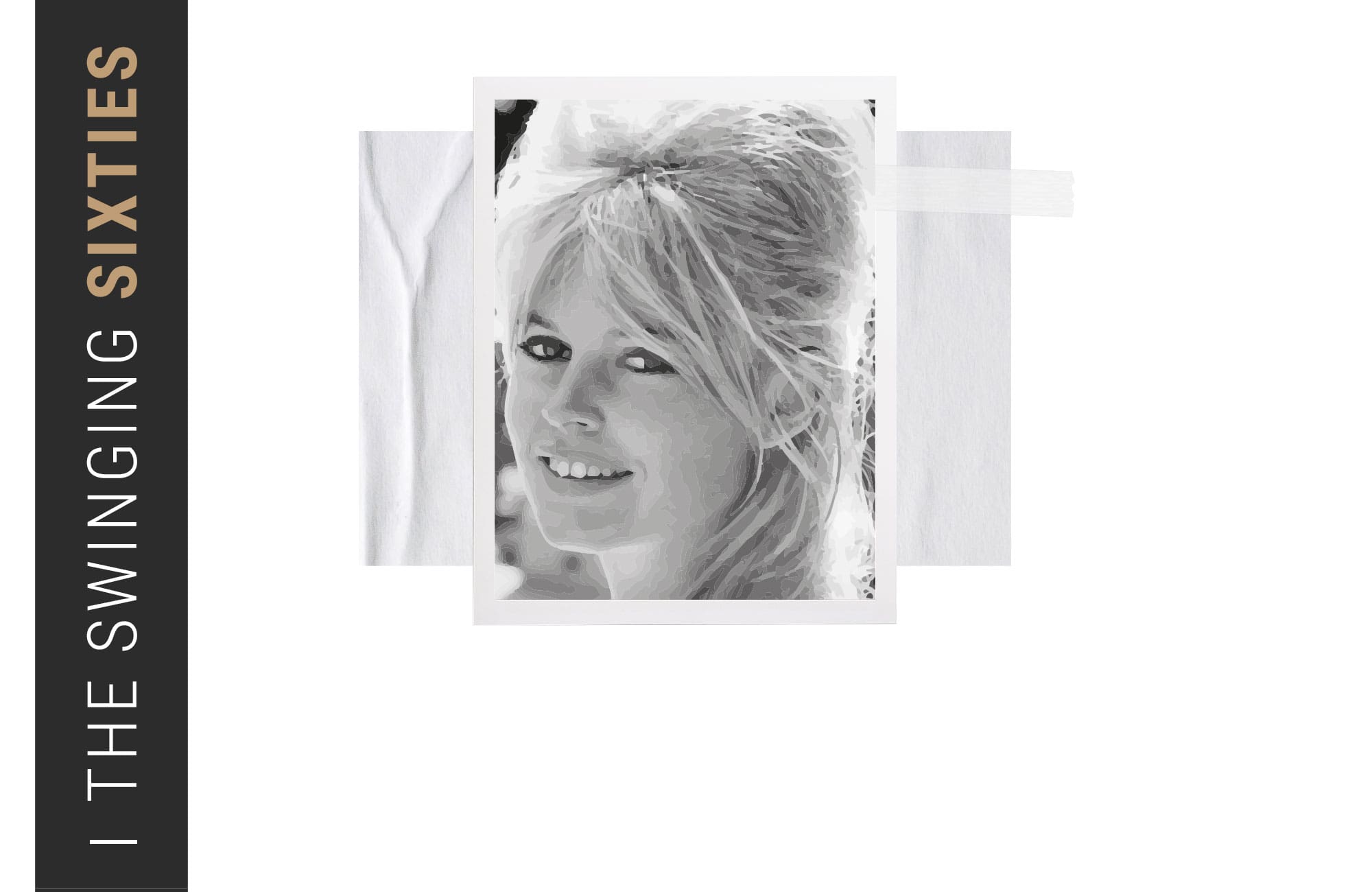 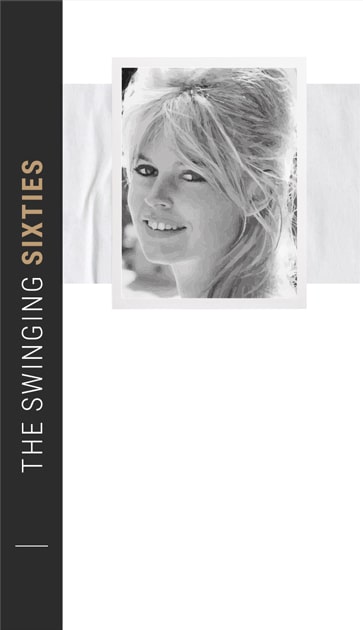 When you think of the sixties, you can’t help but picture the big hair, the Beehives and long, thick locks that were often achieved using hair extensions. Many people opted for clip-in hair extensions to add extra length and volume, or they would use specific Beehive hairpieces to achieve the look. Famous names to sport this look include Aretha Franklin, Dusty Springfield and Brigitte Bardot. 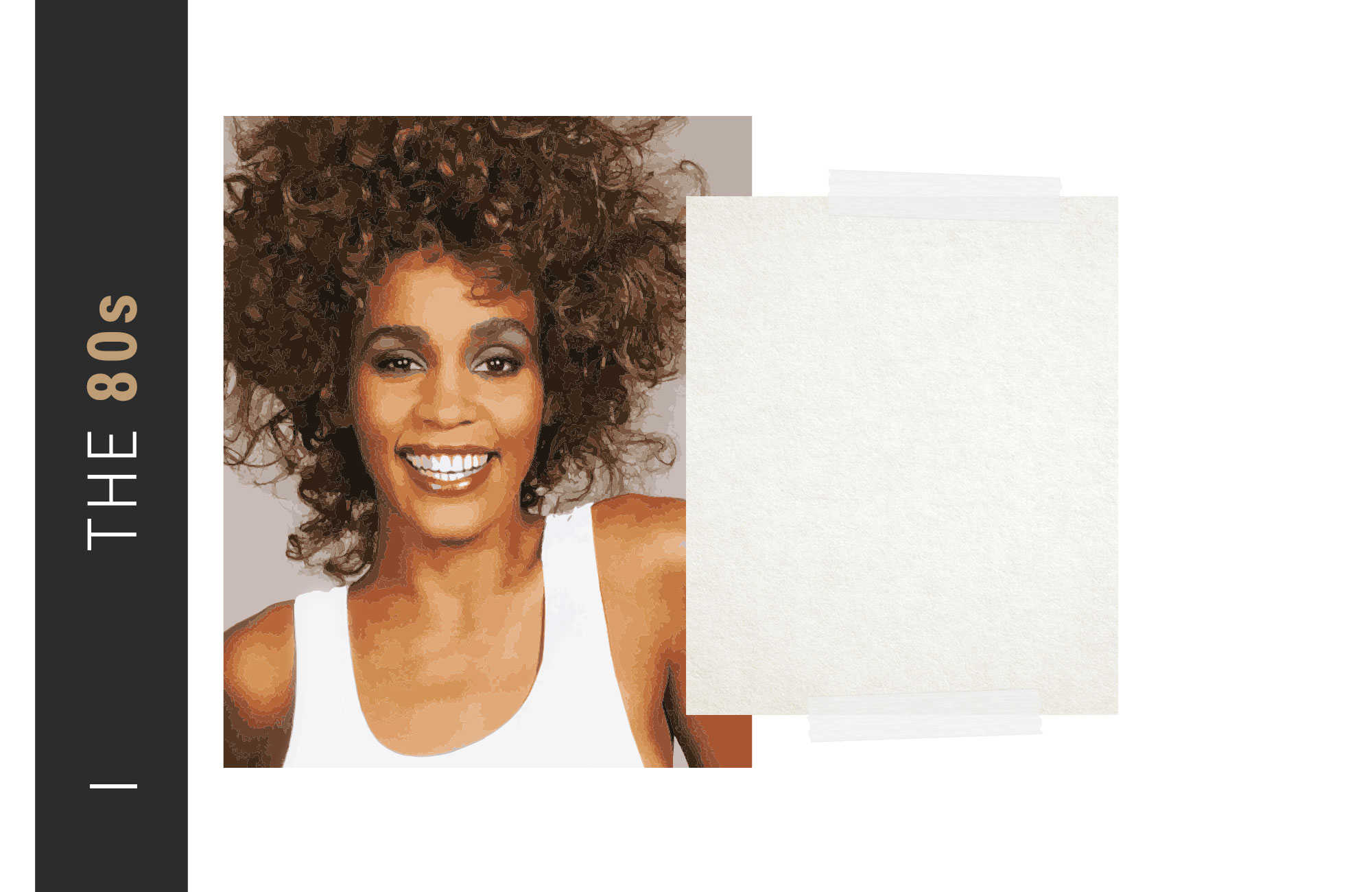 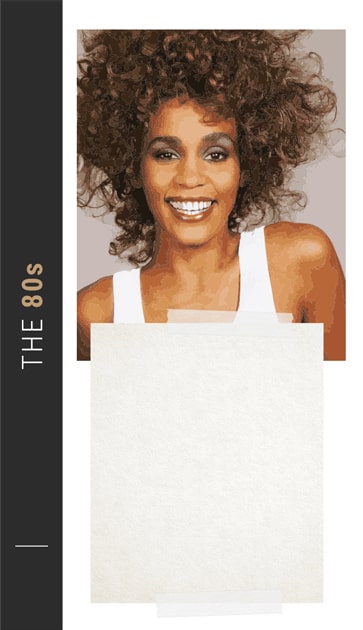 The 80s was another era of big hair! If the hair wasn’t permed and backcombed, hair extensions were certainly used to create all that volume. 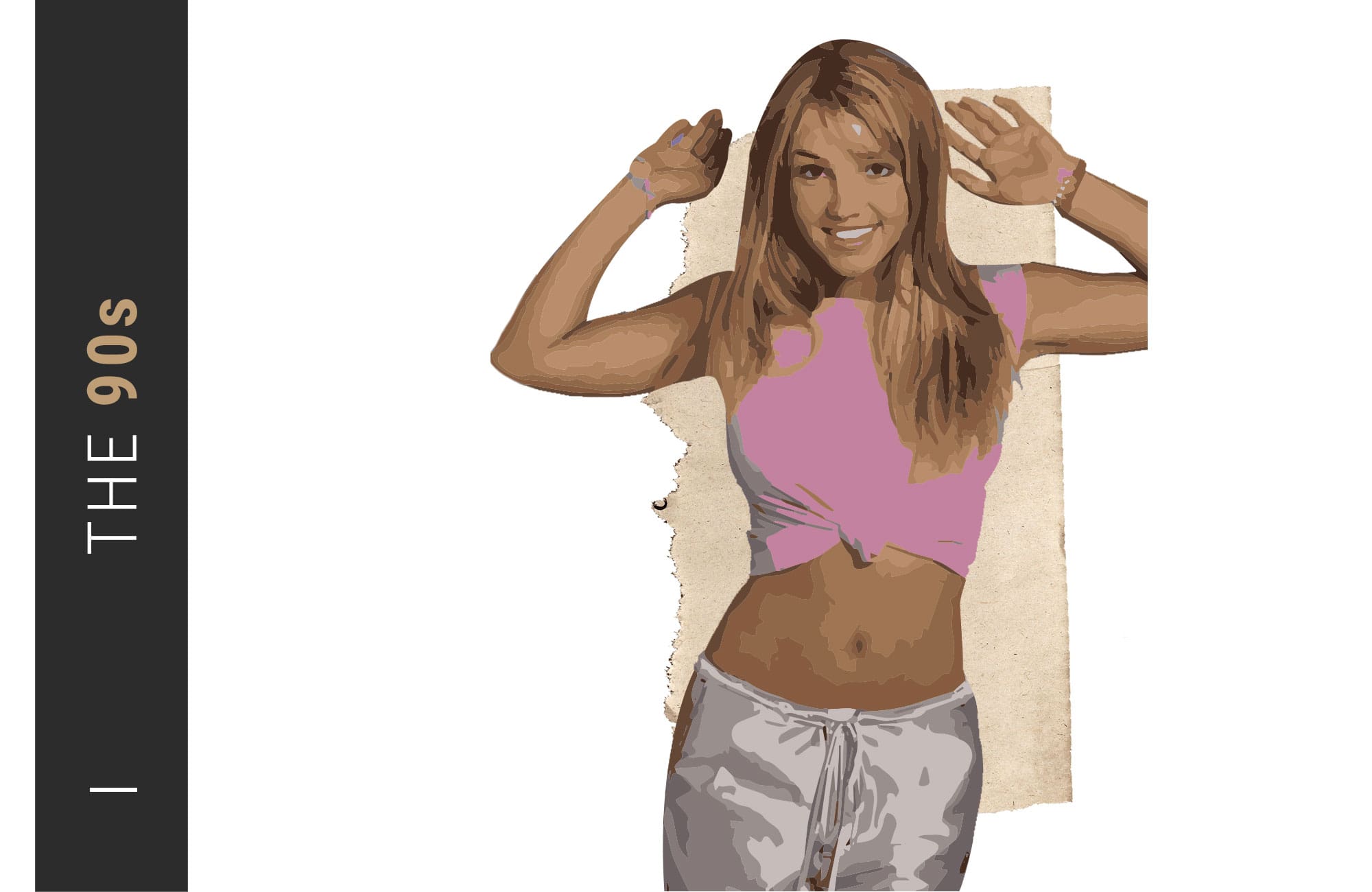 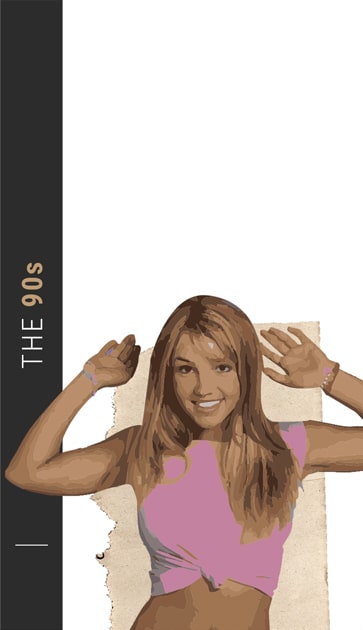 The 90s may have seen 80s big hair relax a little, but extensions were popular and still on the rise. The desire for voluminous hair was replaced with a need for long locks, which hair extensions were perfect for achieving. You could see the sleek, long hair look on the likes of Britney, Naomi Campbell and Kate Moss. Plus, you might not need hair extensions to get this look, but we can’t talk 90s hair without an honourable mention to “The Rachel”! 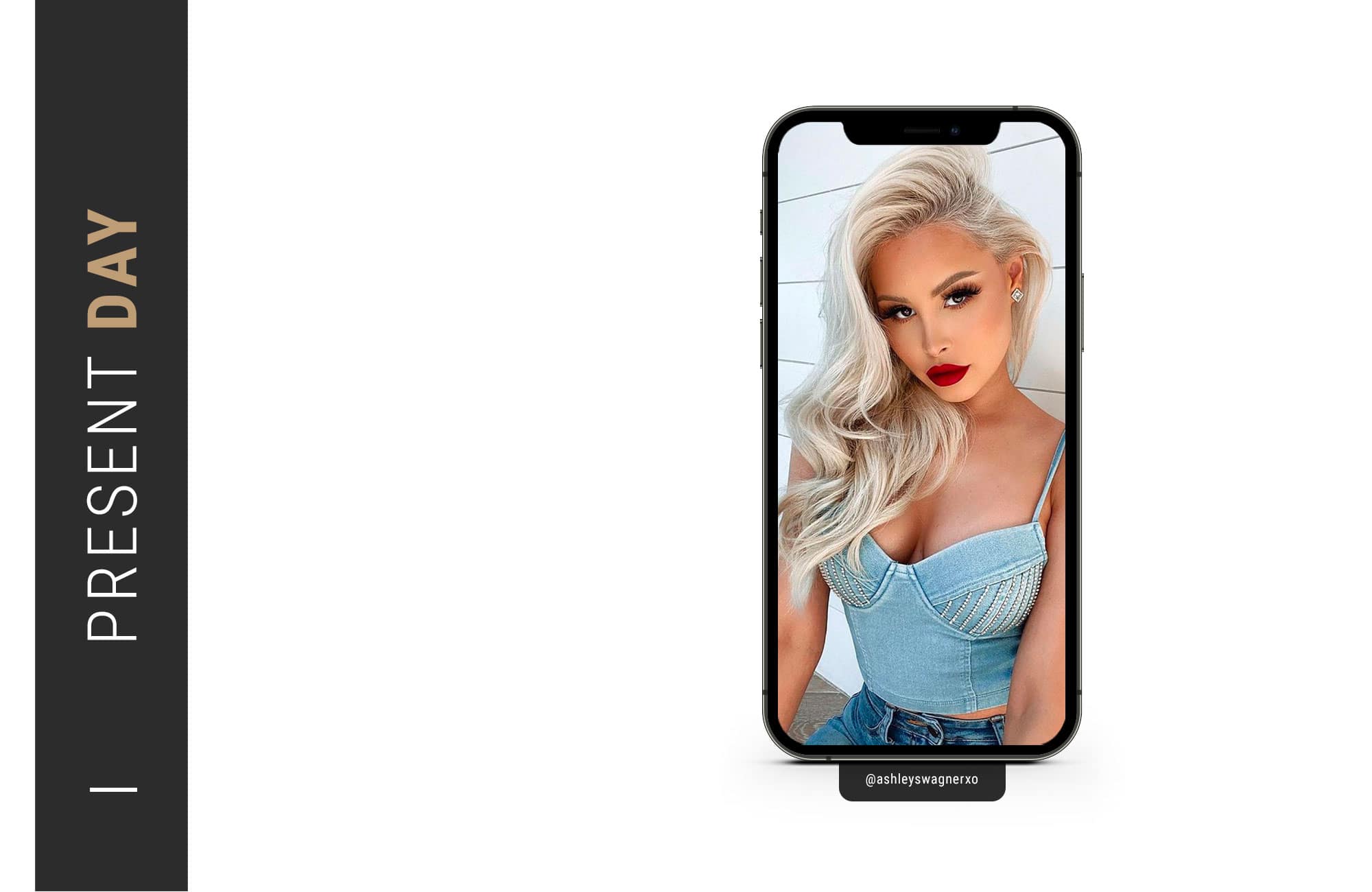 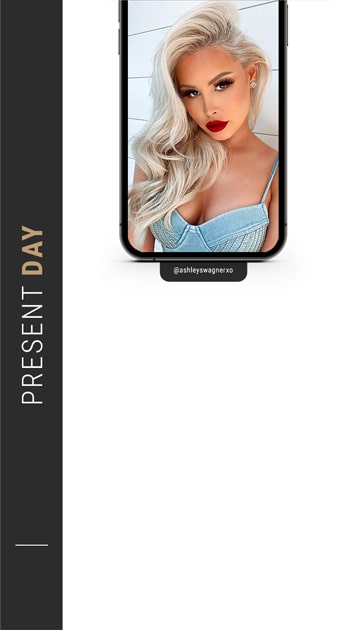 Now, anyone can use hair extensions to change their look and feel like their best selves. Plus, with so many incredible options available to try from us at Foxy Locks, including premium Remy hair extensions, there has never been a better time to get creative with your tresses.